The book is divided into two Parts: Part A : examines the socio-political realities that shaped the thinking of the Makers of the Constitution. The Constitution is not a political document alone. It also contains the philosophy of the Constitution which could be summed up in these words. Justice, Liberty, Equality and Featernity assuring the Dignity of the Individual and the Unity of the Nation. Indian political system has 'Parlimentary Democracy' and Federalism' as two of its basic institutional arrangements. Part B: of the book relates to Political Theory that generates a spirit of reasoning amongst us. Political theory involves the analytical study of ideas and doctrines, such as justics, freedom, euality, rule of law and so on. We may identify here some of the much debated subjects nowadays: 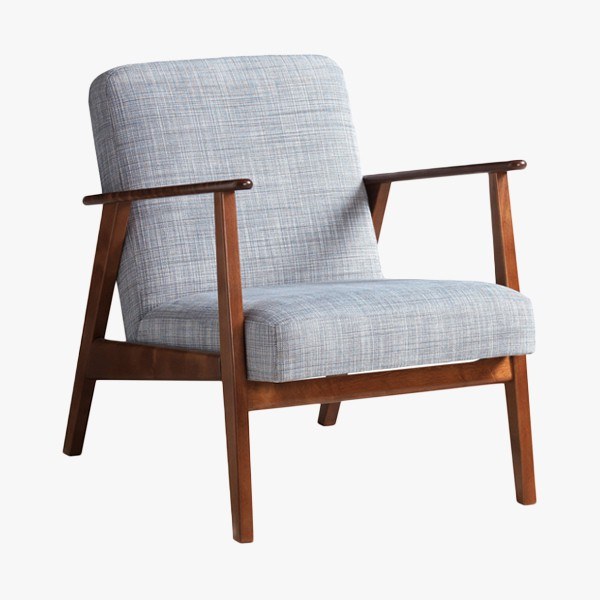 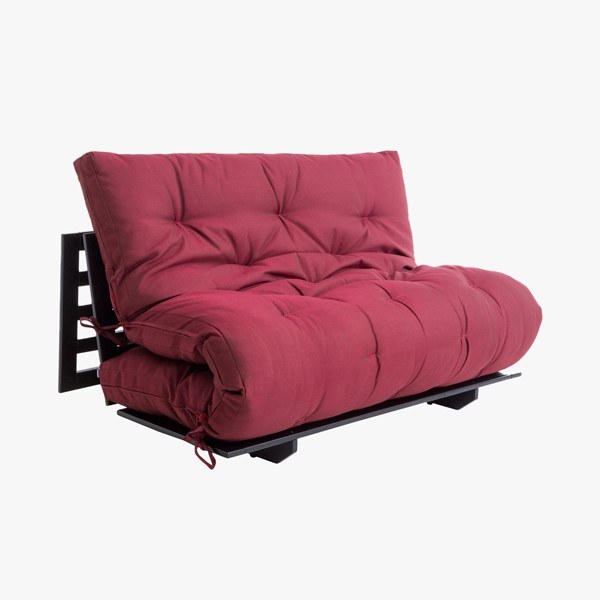 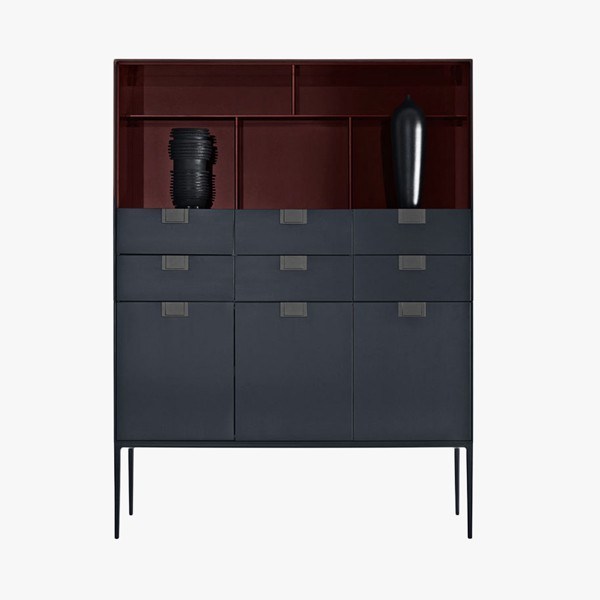 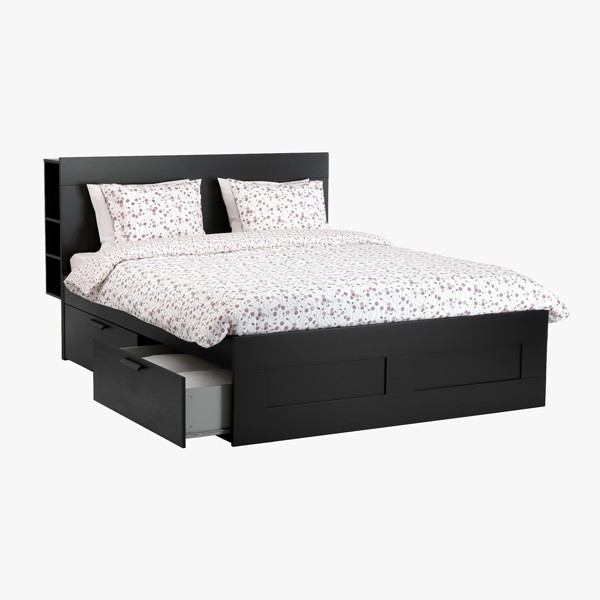 Long printed dress with thin adjustable straps. V-neckline and wiring under the bust with ruffles at the bottom of the dress.